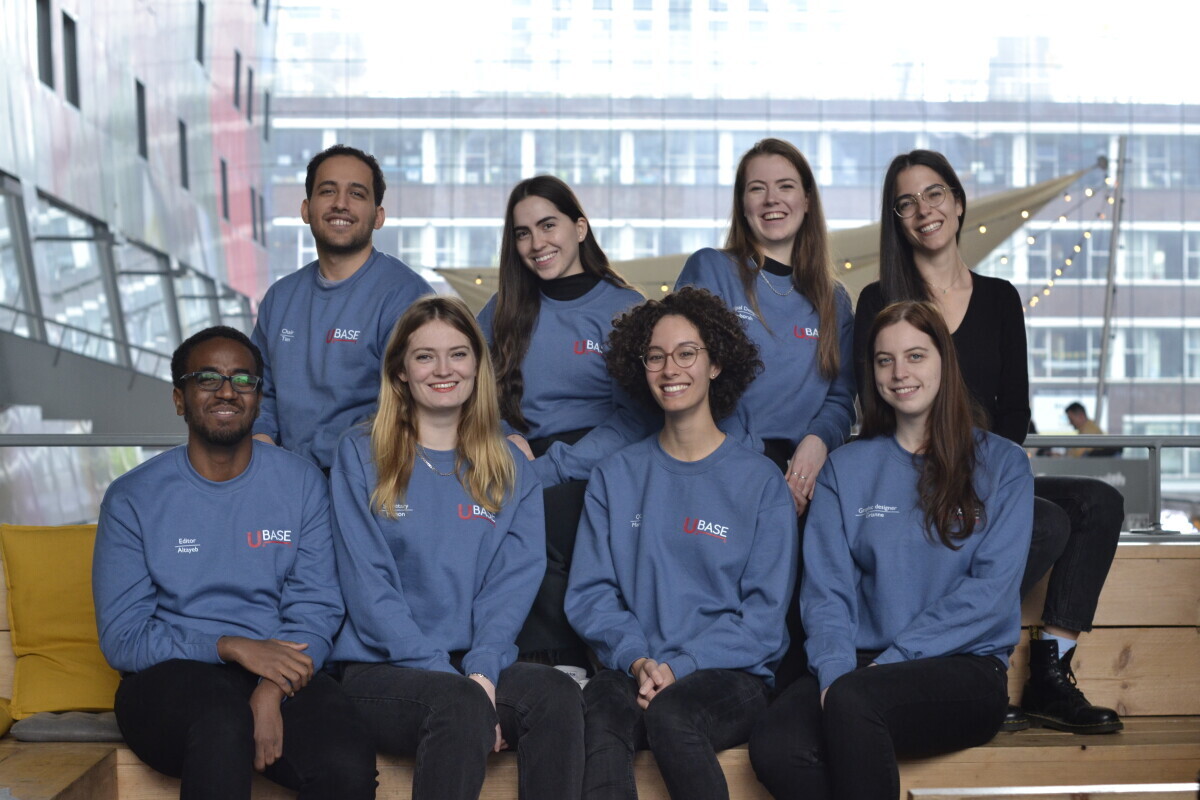 2020, so far holds a negative connotation to it, in spite of the intriguing efforts by most of the people around the world to bring forth a functional world that could exist with minimal physical contact. We, at U-Profiel, can proudly claim that we’ve been keeping our readers immersed with our articles that were in no way inferior to the previous ones even during this unfortunately difficult period. Thus, being already prepared and experienced with such a working environment and with much more new spirit and energy, we assure that our readers would relish the upcoming editions more than ever!

This year’s committee comprises ten members, with Krishna Pillai taking over as the chairman, Victor Ghering as the Qualitate Qua (QQ), Ganesh Shri Raam as the secretary and Geke Rademaker as the principal designer. The designing team consists of Amey Prasad Joshi, Rik Kwakman, Arjun Raghavan, Rohan Remigius and Joris Welles. While all of us in the committee aim to be writers and editors, the list also includes Shirley Feng, Michael Lee and Vaishnavi Yerram.